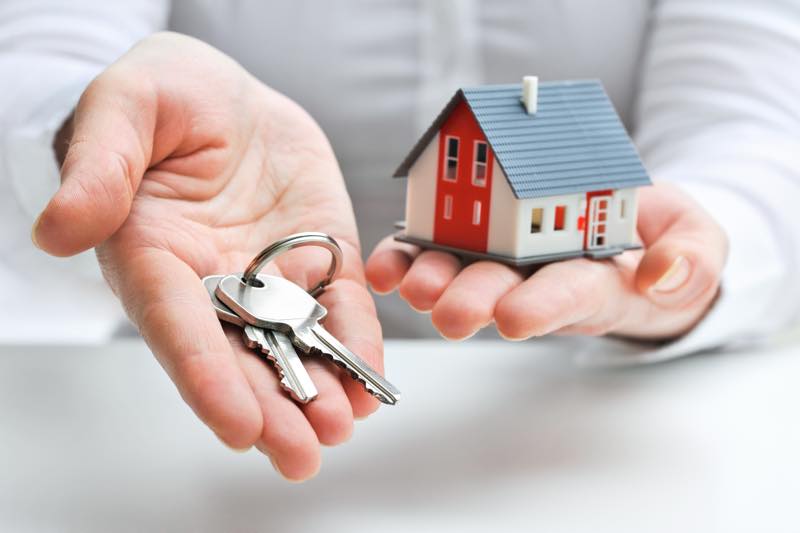 Advice to: A Japanese-American residing in the U.S. wishes to make a gift of Japanese real estate to her son during her lifetime

Kobe Legal Partners received a request for advice from the relative of Ms. A, a (formerly Japanese) woman who has lived in the U.S. for several decades and obtained U.S. citizenship, and now wishes to make a gift to her son during her lifetime of real property in Japan that she received as a gift from her own parents during their lifetime.

By consulting with Ms. A via Skype, we learned that she herself had received this property as a gift during from her father during his lifetime. Ms. A wanted to transfer all rights to this real property to her son as a gift during her lifetime (also known as an “inter vivos gift”) rather than arbitrarily imposing on him the burden of troublesome inheritance procedures after her death.

The problem was taxation at the time the gift is made.
Although there didn’t appear to be any problems transferring the rights and the name of the owner, fairly large gift taxes can be assessed in Japan on lifetime gifts of real estate. However, a scheme known as the “inheritance adjustment taxation system” can be used to avoid gift taxes on lifetime gifts between parents and children. We were able to confirm with a certified tax account that this system could be used in this particular case.

From this, we understood that Ms. A would be able to transfer the rights to her real property in Japan to her son without having to pay any gift taxes.

After this, we prepared the English language documents necessary to complete this lifetime gift, which were signed and notarized in the U.S. and sent back to us in Japan.

Our office submitted the application of registration and the transfer of Ms. A’s real property in Japan to her son was successfully completed. After this, we submitted a report under the “inheritance adjustment taxation system”, which was completed without the assessment of any gift taxes.

We were able to prepare and provide explanations in English about post-registration matters. Ms. A and her son were both very happy that all procedures were successfully completed without necessitating their presence in Japan! 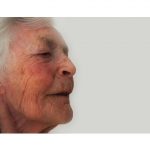 If you get dementia in the future, is it possible to have someone else make arrangements for you to ... 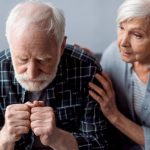 What Concerns Are There When a Spouse in an International Marriage Living in Japan Develops Dementia?

As the partners in an international marriage between a Japanese national and a foreign national grow ... 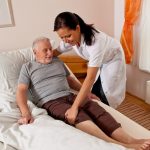 About Medical Insurance and Long-Term Care Insurance in Japan

As you get older, your hospital visits will probably become more frequent and you are likely to need ... 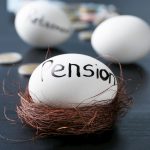 In certain cases, a surviving spouse may be entitled to a survivor's pension when the spouse who was ... 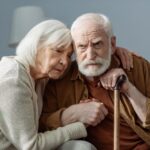 With the number of elderly people rapidly increasing, Japan has become what is known as a "super-agi ... 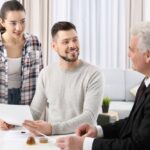 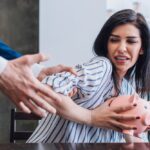 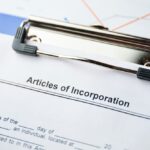 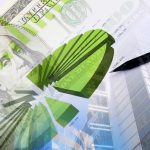